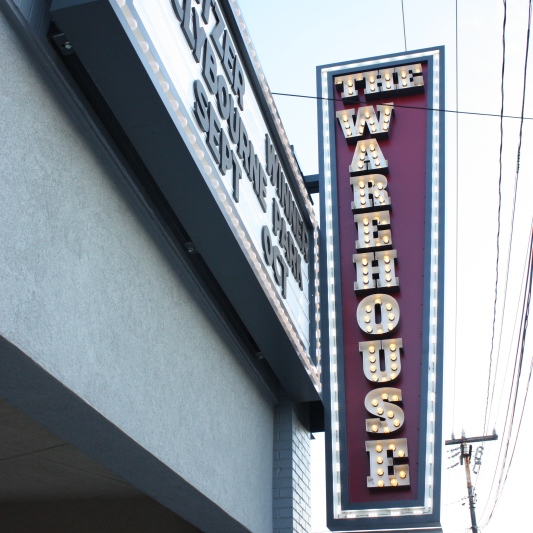 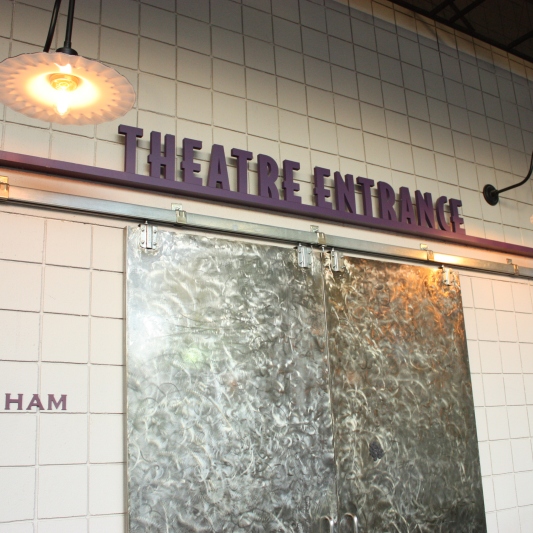 I have been meaning to write about The Warehouse Theatre ever since we were blown away by their production of “Clyborne Park” back in the fall. If you’re looking for something a little different to do on a night out downtown, I would add Warehouse Theatre to your list.

As they say about themselves on their website, Warehouse Theatre doesn’t shy away from challenging topics and they aren’t afraid to push the envelope. All of which I can say has been true of the shows I’ve been able to see, which have made for good theater and have sparked some interesting conversations after the show is done. The theatre itself is intimate (a converted textile warehouse) and located in the heart of the West End downtown. So go get those reservations at Husk and then walk down for a 7:30 show!

“A Moon For The Misbegotten” is playing now until February 10th, after which is coming the Pulitzer Prize-winning “The Flick” starting March 9th that I’m really looking forward to seeing. If you’re in the Young Professionals crowd, make sure to check the dates for YP Night–$10 off the price of your ticket and a free drink/light hors d’oeuvres.

Find out more about supporting local theater, the current season and more of the awesome stuff Warehouse Theatre does here.